Full Name
Susan Dentzer
Job Title
Senior Policy Fellow
Organization
Robert J. Margolis Center for Health Policy, Duke University
Speaker Bio
Susan Dentzer is one of the nation's most respected health and health policy thought leaders and a frequent speaker and commentator on television and radio, including PBS and NPR, and an author of commentaries and analyses in publications such as Modern Healthcare, the Annals of Internal Medicine, and the New England Journal of Medicine and NEJM Catalyst. She is also the editor and lead author of Health Care Without Walls: A Roadmap for Reinventing U.S. Health Care.

She is currently a Senior Policy Fellow at the Duke-Margolis Center for Health Policy, the Washington, DC-based arm of Duke University that focuses on health system transformation, biopharmaceutical policy, and other key health policy issues. Dentzer focuses on research and thought leadership for modernizing the health care system through the use of greater virtual care and a reconfigured health care work force; improving health and health care in rural areas; anticipating a future of effective treatments for Alzheimer’s and other dementias; and other topics.

From 2016-2019, Dentzer was president and chief executive officer of NEHI, the Network for Excellence in Health Innovation. From 2013-2016, she was senior policy adviser to the Robert Wood Johnson Foundation, and before that, was the editor-in-chief of the policy journal Health Affairs. From 1998-2008, she was the health correspondent for the PBS NewsHour. Dentzer wrote and hosted the 2015 PBS documentary Reinventing American Healthcare.

Dentzer graduated from Dartmouth, is a trustee emerita of the college, and chaired the Dartmouth Board of Trustees from 2001-2004. She has served as a member of the board of advisors of Dartmouth Medical School for more than two decades. Dentzer holds an honorary master’s degree from Dartmouth and an honorary doctorate in humane letters from Muskingum University.
Speaking At
KEYNOTE ON-DEMAND | Healthcare Without Walls: A Roadmap for Reinventing U.S. Healthcare 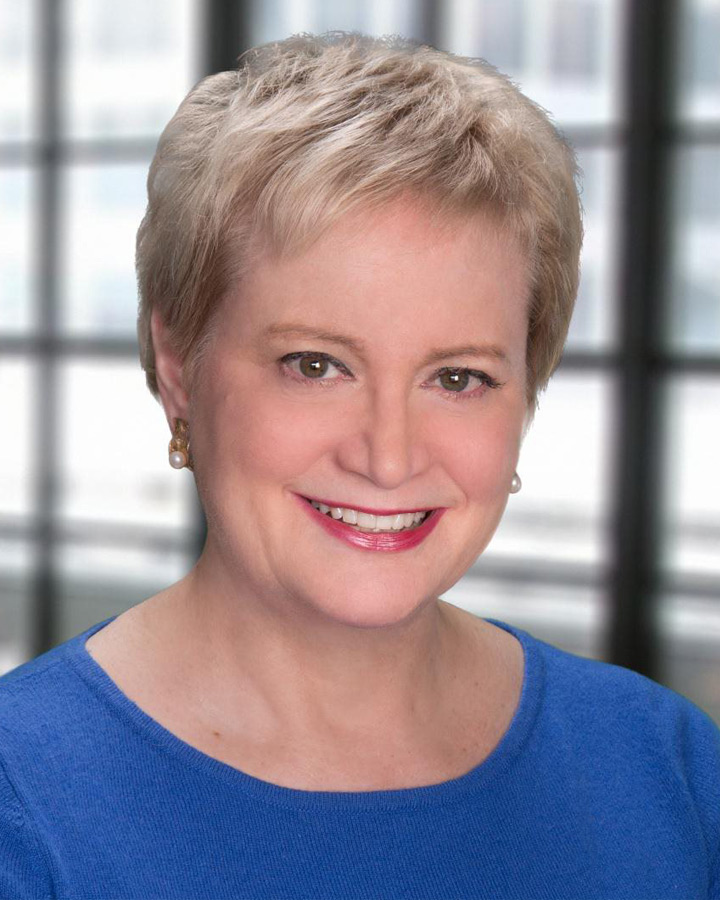